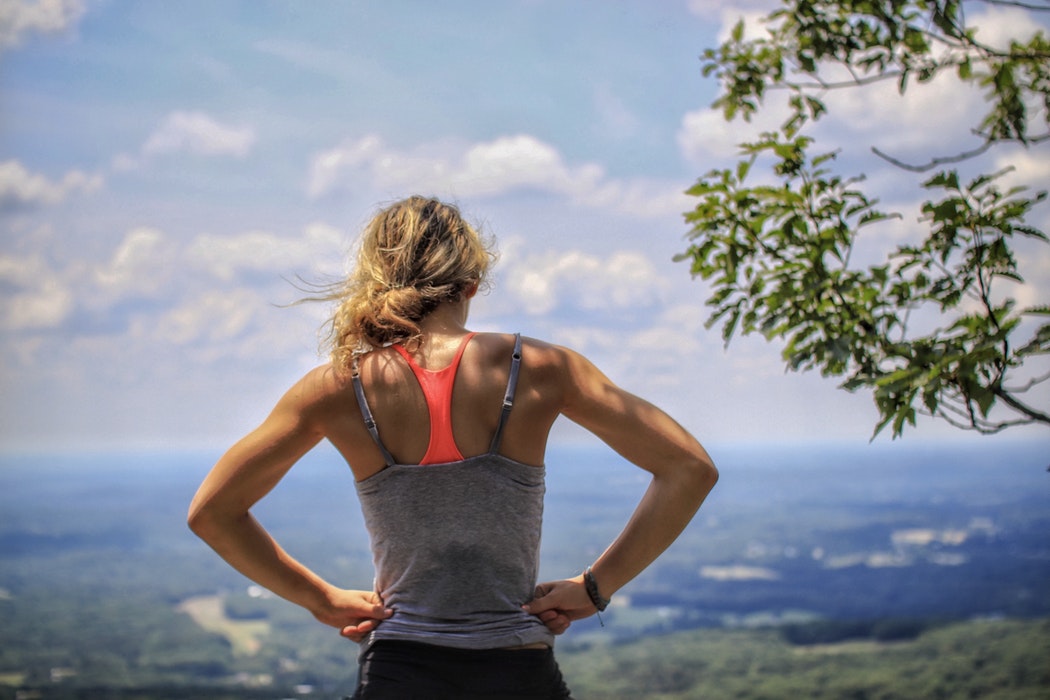 Why CBD is becoming the go-to for Athletes

Athletes are remarkable creatures. From a young age they show innate physical ability and continue to hone their skills through years of fierce dedication and hard work. Some go on to become world-class champions, record breakers and gold medalists and experience the kind of glory most of us can only dream of. But with glory comes injury and chronic pain. Pushing through punishing conditions takes its toll and for athletes, it’s what is expected.

And so it is, athletes get hurt A LOT —and turn around and go right back to competing. Eventually walking it off is no longer an option and they must deal with their ailments – everything from torn ligaments to broken bones and everything in between. They turn to doctors and coaches, most of whom inevitably point them down the path to pain medicine.

If taken too long, this practice can turn into over-reliance or over-indulgence; even addiction. It’s clear that professional and collegiate athletes are not immune to these dangers; if anything, they are more susceptible because they get hurt more often.

An over-reliance on painkillers and prescription drugs is nothing new. In the high-stakes game of professional sports, getting injured has far reaching consequences. Time away from the game can mean losing a position at the top, sponsorship or money– things that loom heavy on the minds of pro athletes everywhere.

It is no surprise that opioids and anti-inflammatories like NSAIDs are the first line of defense for athletes dealing with injury. While prescription medications have their place, there are a host of issues when used too frequently, namely a myriad of side effects and negative interactions with other substances.

Even anti-inflammatories at higher doses/frequency can be dangerous. In fact, the National Vital Statistics reported NSAID deaths as the 15th leading cause of death in the US. The longer-term health effects from anti-inflammatories (like naproxen) and opioids (like fentanyl) are equally grim and include cardiac health issues, kidney failure, and worsening respiratory conditions.

Thankfully, many professional athletes and a few of the professional sports leagues around the world have started embracing alternative methods of pain relief like CBD.

CBD, the main non-psychoactive ingredient in cannabis, offers many impressive advantages over standard pain medicine such as no side effects, unusual interactions or risk of addiction – just to name a few.

CBD and other cannabinoids also work in tandem with the body’s own endocannabinoid system to achieve homeostasis, which further increases the body’s ability to recover and heal itself. Here are just a few of the many benefits athletes can expect from using CBD:

Help with inflammation – Inflammation is the most common type of pain athletes experience. CBD has long been associated with both anti-inflammatory and immunosuppressive qualities. Several studies show that cannabinoids downregulate cytokine and chemokine production and, in some models, upregulate T-regulatory cells (tregs) as a mechanism to suppress inflammatory responses.

Combat oxidative damage – CBD is a powerful antioxidant-, more powerful than Vitamins C and E. Cannabinoids have long been known to act as free radicals that help protect the brain and body and reverse oxidative injury.

Pain relief and muscle recovery – Pain relief is the number one reason athletes turn to CBD. It’s safer,less addictive and the neuroprotective and antispasmodic qualities help reduce muscle spasms. It also acts as an analgesic, which helps alleviate pain pre and post workout.

Chronic use of pain medication, even over-the-counter pain relievers, can create a host of problems. Not only is this country grappling with an opiate epidemic, but medical science is now uncovering many health risks associated with anti-inflammatories that were previously not known. Professional athletes are right to be concerned as they are one of the groups most susceptible to these dangers. It comes as no surprise that they have started actively seeking alternatives to pain relief and overall wellness, with CBD on the top of their list. (And with good reason!)

CBD and the Future of Sports Medicine