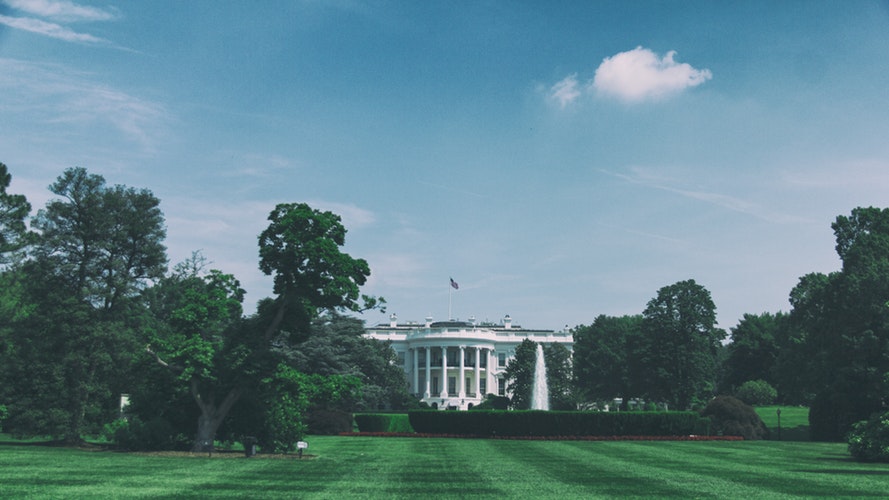 After 77 years of heavy restrictions by the federal government, industrial hemp is inching closer to becoming just like any other commodity crop. It’s been a long road and the battle is still not over but on June 28th the Senate took a major step forward and passed legislation legalizing hemp as part of the 2018 Farm Bill.

The bill includes all the language from Mitch McConnell’s, (R-KY), Hemp Farming Act, which was just introduced in April of this year with the help of Senators Ron Wyden, Rand Paul and Jeff Merkley. The House farm bill also passed on June 21st so now with the passing of the Senate’s version, the permanent legalization of hemp is one step closer to becoming reality.

There are still some steps left in the process but Leader McConnell and the array of bi-partisan supporters should secure that it is signed into law soon. That would mean that hemp would finally be permanently removed from the purview of the Controlled Substances Act. The Farm Bill would also give states the chance to become primary regulators of hemp production as well as allow hemp researchers to apply for competitive federal grants from the U.S Department of Agriculture. In addition, hemp farmers would also be eligible for crop insurance. Following a bi-partisan 86-11 vote, McConnell praised the passage of the bill and added, “Consumers across America buy hundreds of millions in retail products every year that contain hemp, but due to outdated federal regulations that do not sufficiently distinguish this industrial crop from its illicit cousin, American farmers have been mostly unable to meet that demand themselves. It’s left consumers with little choice but to buy imported hemp products from foreign-produced hemp.”

Of course there is never going to be a federal bill that pleases everyone. During the committee markup, Senator Charles Grassley (R-IA), one of Congress’s most staunch opponents of this law reform, threatened to challenge the current bill’s hemp provisions on the floor. Namely he wanted to remove the legalization of derivatives of the cannabis plant, such as cannabidiol (CBD), which is used by many people for medicinal purposes. But Grassley never ended up filing a floor amendment avoiding what would have been a contentious debate by hemp supporters. Overall the bill represents a solid effort by lawmakers as well as a timely one- bills are updated about every 5 years and the current one, the Agricultural Act of 2014, will soon expire.

The fundamentals of this Farm Bill rests squarely on the new, proposed definition of “hemp”, which explicitly adds cannabinoids and other derivatives to the definition and requires that hemp contain no more than 0.3% THC.

With the passing of this bill, the Senate seems serious about ensuring the future of American agriculture as well as strengthening the safety measures that directly help commodity producers. Here are some of the many benefits the new Farm Bill would have on the hemp industry:

While there is no definitive timeline- the bill still needs to be merged with a competing version from the House before a final version can be sent to the White House for President Trump’s signature- hemp has broad bipartisan support and legalization is clearly on the horizon. The legalizing of hemp nationwide will finally end decades of bad policymaking and open up economic opportunities for many farmers across the country. There are high hopes for this bi-partisan legislation; many believe it could play a key role in the economic future of this nation by reversing damaging environmental trends, creating more jobs and bringing vitality back to rural farming communities. And that’s a good thing- especially for an industry that’s been in a major slump for 30 years.