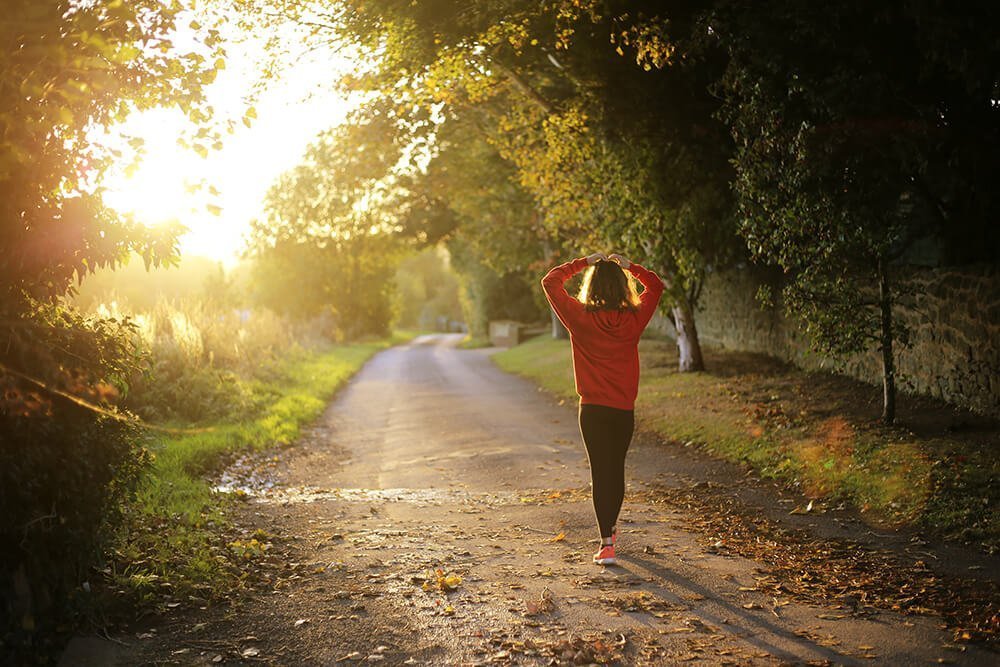 We can start with a basic reality. The incidence of Sexually Transmitted Infections (STI) has reached epidemic proportions. This epidemic has serious implications for people and for our society, and they fall into two categories: health and economic. In this blog post, I’m going to talk about the effects on health, and I’ll talk about money and business next post.

There are a lot of STI. Some STI are viral, some caused by parasites, and some are bacterial. Bacterial infections are the most easily treatable because we have antibiotics for them. There are four major bacterial STI: chlamydia, gonorrhea, syphilis, and trichomoniasis. In the United States alone, the Centres for Disease Control reported this past August* that between 2013 and 2017 the number of people infected has increased greatly.

Worldwide, the numbers are alarming, yet I have to point out, that the Americas, which include, Canada and the United States, two countries that invest a huge amount of money in modern healthcare systems, show higher rates of chlamydia and trichomoniasis than any other region.

As I said, all of these are curable with antibiotics, yet most cases aren’t diagnosed and aren’t treated. Untreated chlamydia can have severe effects on women and on the babies of untreated women. These include infertility, ectopic pregnancies, babies born blind or stillborn, and increased HIV risk.

New research suggests that one or two strains of chlamydia can also morph into trachoma, a tropical disease, which can cause blindness in the woman herself.

Why is this happening? Why do STI go undiagnosed and untreated, even in First World countries? There is a stigma around STI. People who are infected are shamed, and looked down on. Especially young woman who may be afraid to access medical help because their parents might be informed. In the US, healthcare is still subject to socioeconomic factors like poverty and access to clinics.

Hygee is important because it gives women the tool they need to get diagnosed on their own. A girl or woman will be able to buy the kit from a pharmacy or order it online. All she has to do is wear the pad for a minimum of four hours, put the pad in the envelope, tear off the envelope’s tab, and put it in the mail. The ETST partner lab will do the testing. She never puts her name on the test; there is just a number on the pad, the envelope, and the tab she keeps. A few days later, she can go online or phone the lab toll-free. She uses the number on the tab to access her results. If she is not infected, then no one will ever know she even decided to get tested.

If she is infected, the lab or the website will tell her what to do. She will have to see a doctor to get the antibiotics she needs to talk to kill the infection. She will have to be sure not to have unprotected sex until she has finished her course of antibiotics, and hardest of all, she should inform her partner(s) that she was infected that they have to get tested and treated as well. That is not so private, but it’s the only way to stop the spread of the disease.

Hygee will make it easy and private for women to get tested, and improved access to testing is the first step in stemming this massive, destructive epidemic.

The costs of STI infections aren’t just human health they are also economic. Next time.

Why Hygee is important now: The Medical Case